Dr. Robert Svoboda is the first Westerner ever to graduate from a college of Ayurveda and be licensed to practice Ayurveda in India. During and after his formal Ayurvedic training he was tutored in Ayurveda, Yoga, Jyotish, Tantra and other forms of classical Indian lore by his mentor, the Aghori Vimalananda. He is the author of twelve books including Prakriti: Your Ayurvedic Constitution and the Aghora series, which discusses his experiences with his mentor during the years 1975 – 1983. (Information on all of his books can be found here)

Dr. Svoboda was born in Texas in 1953, and in 1972 earned a B.S. from the University of Oklahoma in Chemistry with a minor in French. After being ritually initiated into the Pokot tribe of northern Kenya as its first white member in June 1973 he moved to India, where he lived from 1973-80 and 1982-86, receiving his Bachelor of Ayurvedic Medicine and Surgery (Ayurvedacharya) from the University of Poona in 1980. In his final year of study at the Tilak Ayurved Mahavidyalaya he won all but one of the University of Poona’s awards for academic excellence in Ayurveda, including the Ram Narayan Sharma Gold Medal. 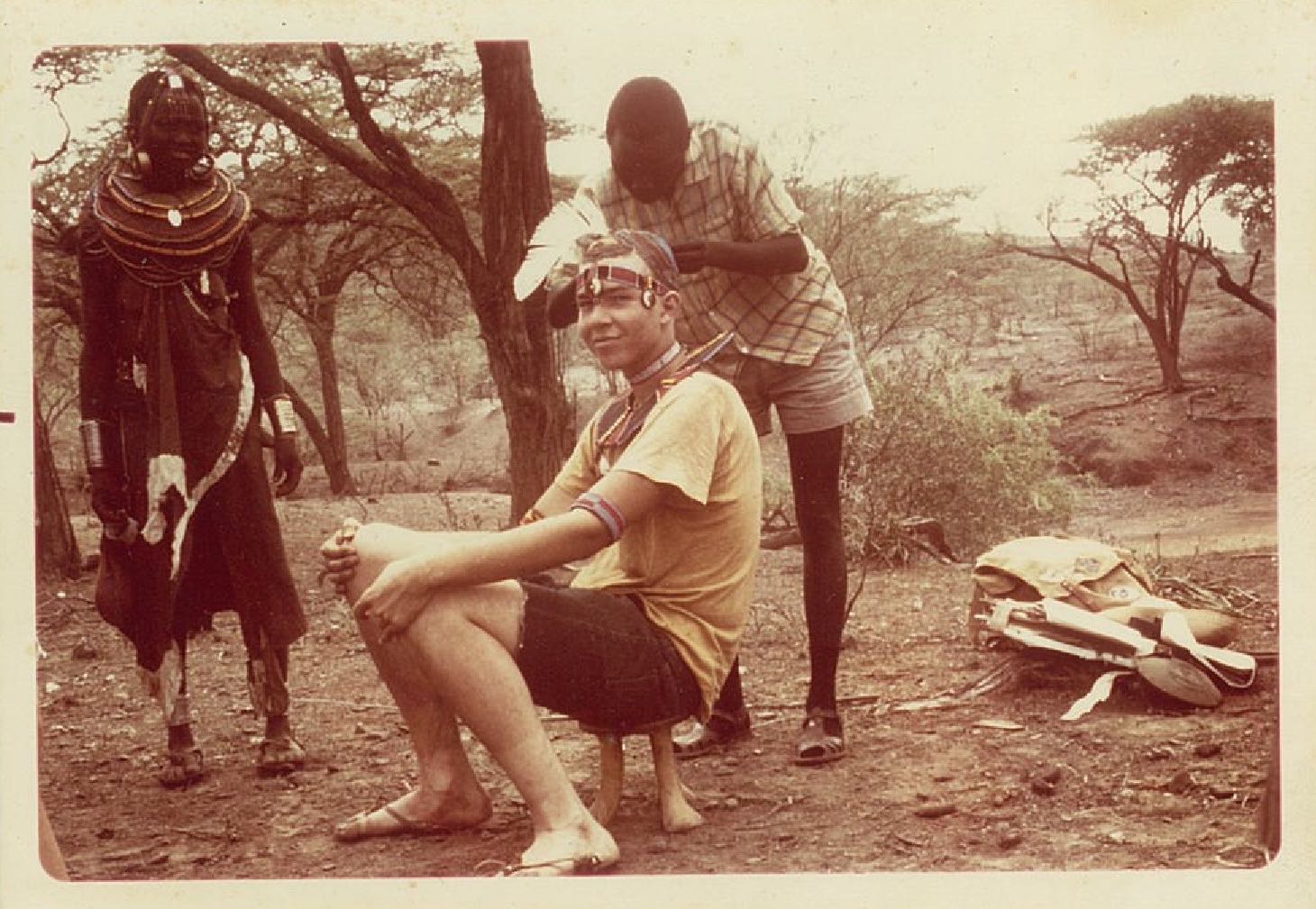 The Aghori Vimalananda also owned thoroughbred race horses, and Dr. Svoboda served as his Authorized Racing Agent at the Royal Western India Turf Club in Bombay and Poona between 1975 and 1985. He later served as Adjunct Faculty at the Ayurvedic Institute in Albuquerque, NM, and at Bastyr University in Kenmore, WA.

In the years since 1986 Dr. Svoboda has traveled extensively, spending three months per year on average in India. He often speaks on Ayurveda, Jyotish, Tantra and allied subjects in locales across the world.